5 things a gynaecologist wants you to know about contraception

She’s amassed over 50,000 Instagram followers, and uses her platform to encourage discussion about “taboo” subjects like periods, sexual health and fertility.

We caught up with her over the phone following the publication of her first book, The Gynae Geek: Your No-Nonsense Guide to ‘Down There’ Healthcare’ and discussed all things contraception, from the pill to the app and the withdrawal method. ‘The pill is unfairly criticised, people shouldn’t feel ashamed about taking it’

The pill is still the most commonly taken form of contraception – with 44 per cent of women taking it each day in England – but that number is decreasing.

Often bashed by the wellness warriors of this world as something “unnatural” that will mess with your hormones, some are ditching the method in favour of a hormone-free approach.

But does the pill deserve its bad rep?

Dr Mitra says she often meets patients who feel embarrassed about the fact that they’re taking the pill, but she feels it’s often unfairly criticised. 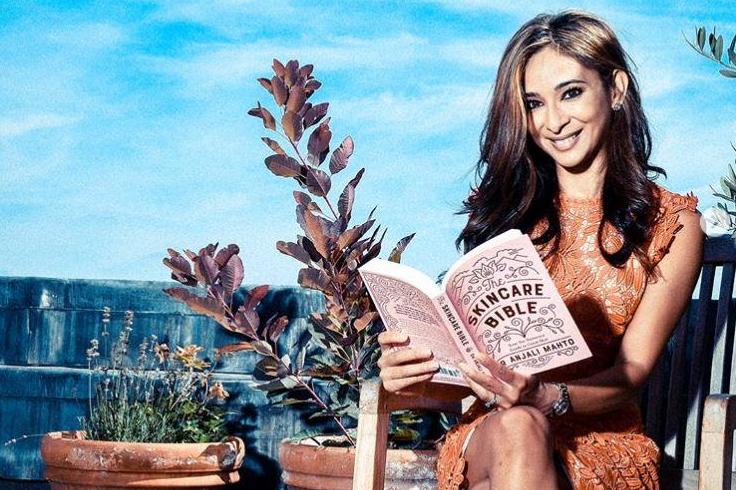 “I think people are picking things up on social media and talking outside of their domain,” she tells the Standard. “And I think the wellness industry does think that only natural things are safe.”

But by trying to prevent pregnancy, she adds, you’re already doing something “unnatural” to your body: “You have a period every month because your body wants you to get pregnant. So you’re trying to go against nature anyway. There’s no perfect way – but there are effective ways,” she says.

“I just feel people shouldn’t feel ashamed to use a reliable form of contraception,” she says. The typical use pregnancy rate for the pill is 9 per cent, which, for context, compares to 18 per cent for condoms.

The most common worry people have about taking the combined pill is that it’ll make them gain weight, but Dr Mitra says this hasn’t been proven in a large study.

“The oestrogen component of the Pill might make you retain a bit more water, and may also slightly increase your appetite, but it shouldn’t account for anything more than a couple of kilos at most,” she writes in her book.

While there are also other unwanted side effects, like mood swings and bleeding in between periods, she points out that there are plenty of advantages to taking it, too, like controlling acne, PMS or heavy, painful periods.

Everyone will react differently to different hormone combinations, of which there are many available from different brands, she says, so if you start a new pill, her advice is to give it three months and if you’re experiencing unwanted side effects you could always consider trying another.

Just because it hasn’t worked for one, it doesn’t mean it won’t work for another.

But does taking the pill long-term affect your fertility?

“There’s no evidence that taking the pill reduces your chances of getting pregnant afterwards,” says Dr Mitra. “There’s no difference in pregnancy rates between people who’ve stopped the pill and people who have stopped any other form of contraception, like using condoms,” she says, adding that this is also the case for other hormonal methods like the Mirena coil and implant.

The mistake people make, however, is in how they measure pregnancy rates. “You have to look over the period of a year, not everyone gets pregnant the first month they try,” she says. 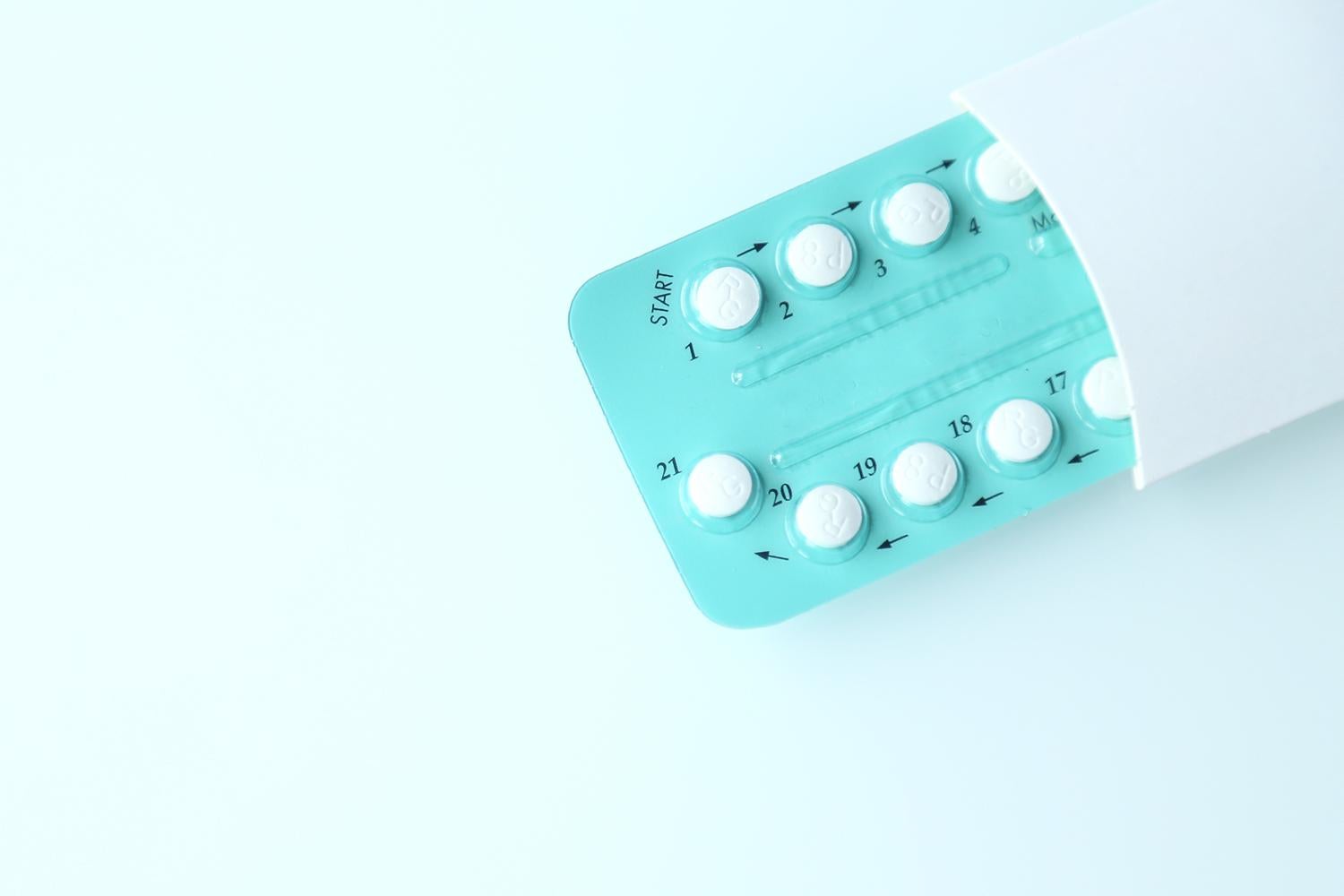 “Some people do find they’re not having periods regularly when they stop taking the pill – but you have to think about what’s changed over the time you’ve been taking the pill. If you’re living a much more erratic life, you’re super stressed, you’re not a chilled out 17-year-old who doesn’t have to think about paying the mortgage and now you’re doing five Barry’s Boot Camp classes a week, your body’s in a completely different state,” she says, explaining that exercise, as it’s a stress on the body, and extreme changes in diet, can affect your menstrual cycle.

“I’ve seen people who have come to clinic and they say they’re not having periods and then they’re like ‘I’m vegan – but it’s fine because I’m eating really, really healthily. It’s really clean,’. But you’re probably not getting enough calories and are becoming deficient in certain nutrients. That’s the thing with cutting out whole food groups or completely changing your diet – that can have an impact.

“But there’s no evidence to show the pill damages your hormones or your ovaries or anything like that.”

‘You don’t need to have breaks from the pill’

Another myth she often hears is that you should give your body a break from the pill, when in fact frequently stopping and starting is not recommended as it can increase the risk of blood clots in the first six months of use, she explains in her book.

The only method you should avoid if you think you might want to get pregnant straight after using it is the contraceptive injection, as it can take months, sometimes years for the drug to completely dissolve from your system and fertility to return.

Dr Mitra is baffled by what she describes as a “huge rise” in young women deciding to use the withdrawal method because they want to come off the pill.

“There are so many people using the withdrawal method these days, it’s ridiculous. I just think ‘you’re educated, why are you doing this?!'”

Statistics suggest the method is used by around 8 per cent of couples as their main form of contraception, though she says she would personally have put this figure higher.

“I see people with unwanted pregnancies every day and it’s awful. Most of us do know somebody who’s had an abortion but we don’t know about it because we don’t really talk about it. So you just think ‘it doesn’t happen’.”

‘Using apps is OK, if you wouldn’t be devastated if you you got pregnant’

Dr Mitra’s tagline on contraceptive apps, which try to predict your ovulation and menstrual cycle using your body temperature, is that they’re “OK to use as long as you wouldn’t be devastated” if you got pregnant. 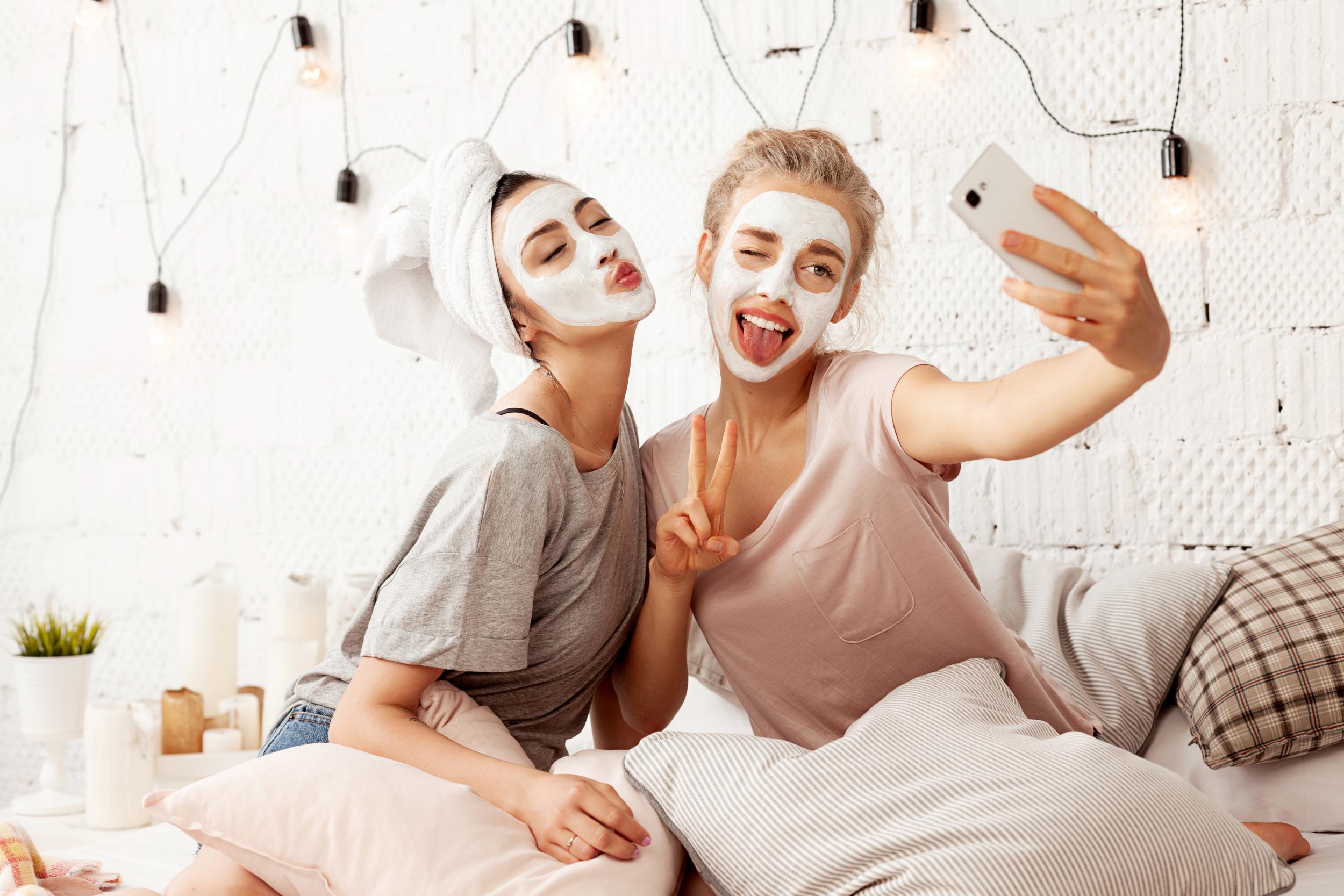 A top dermatologist on the best skincare products for treating acne

She adds that it’s important to remember that you’re technically fertile for five days before ovulation, because sperm can survive for up to five days in the human body. Apps typically take a conservative estimation of when you might be fertile, meaning the average user with a 28-day cycle will have 10 “red days”. Even so, Dr Mitra says: “If you ovulate earlier than expected, you’re exposing yourself to the risk of unwanted pregnancy. We can’t predict it – so how can an app predict it?”

There are other factors, like whether or not you’ve had a late night, are travelling, feeling stressed or simply have an irregular cycle, she adds, which can affect when you ovulate.

‘Long-acting reversible contraception is most effective’

The most effective forms of preventing yourself against pregnancy are called “long-acting reversible contraception,” like the Mirena coil and copper coil, as well as the implant, which are over 99 per cent effective at preventing pregnancies, Dr Mitra says.

“You can keep the coil in for five, sometimes 10, years and when you remove them, your fertility returns back to normal straight away,” she explains, adding that lots of doctors she knows use the Mirena coil because it can make your periods lighter.

“I’ve noticed people keep asking me if it’s dangerous to take the pill for a long time because their doctor asked them if they want to have the coil instead. We’re just trying to offer something a bit more reliable, a bit more long-term, that you don’t have to think about the whole time.”